Anita Kontoh Scott is a 30 year resident of Bolingbrook and the managing owner of Kontoh Scott & Associates, P.C., a small law firm located in Bolingbrook for the past 21 years.  Mrs. Kontoh Scott graduated from Bolingbrook High School in 1992, Adrian College in 1996, and Maurer School of Law at Indiana University Bloomington in 1999. 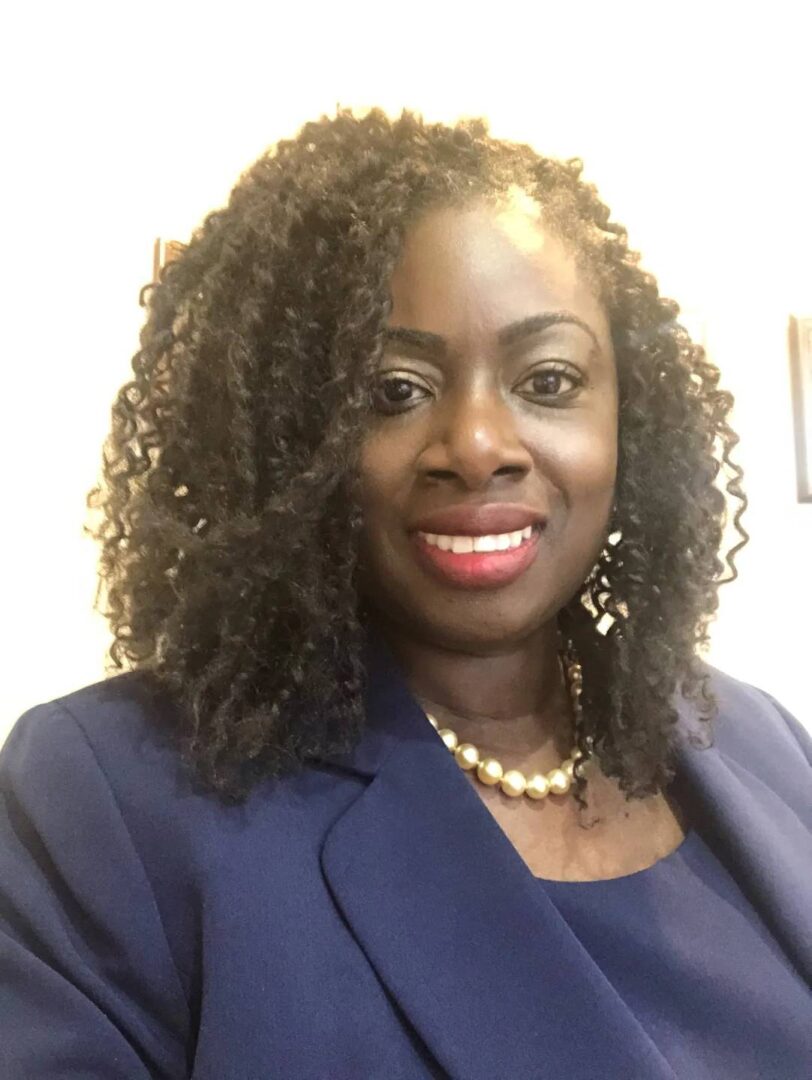